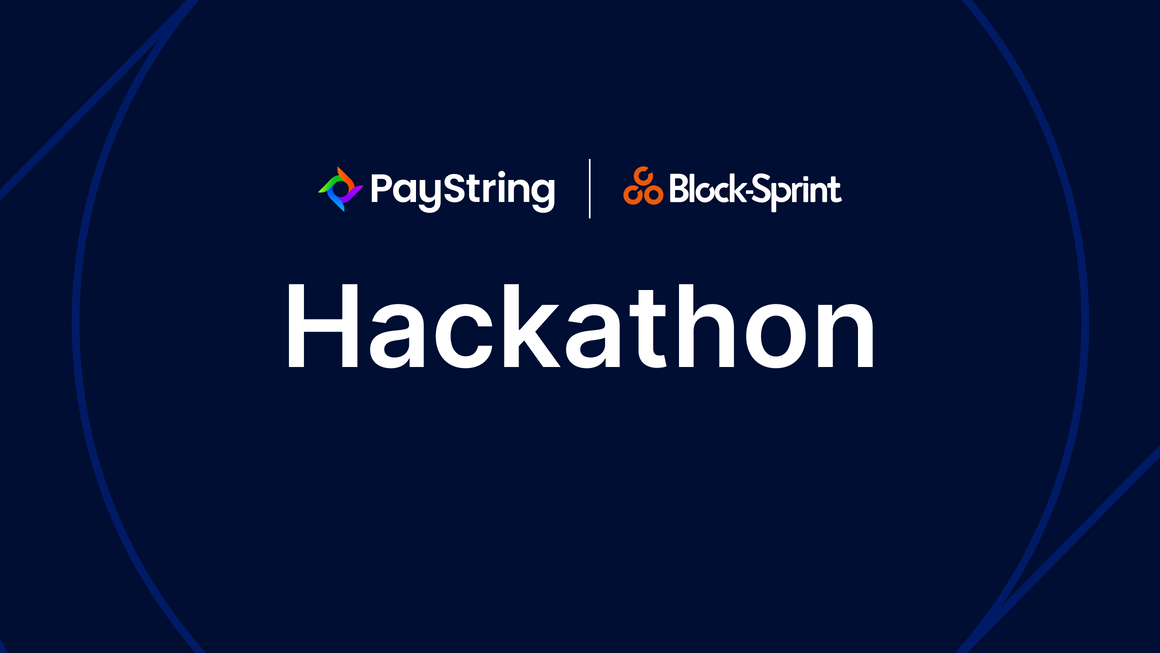 In late June, PayString was launched at the onset of a developer conference and virtual hackathon in which 360 developers, across 40 teams, competed for $25K in prizes.

Today, Ripple and UCL have partnered again to launch the PayString BlockSprint Hackathon, which will be hosted virtually from September 25th until October 9th.

The focus of the hackathon will be on reducing payment friction using PayString. Teams will compete for up to $25K in prizes, and will be evaluated by judges across the following criteria:

Winners will be announced at the kickoff of UBRI Connect, on Sunday October 11th.