Announcing the Winners of the PayString Hackathon 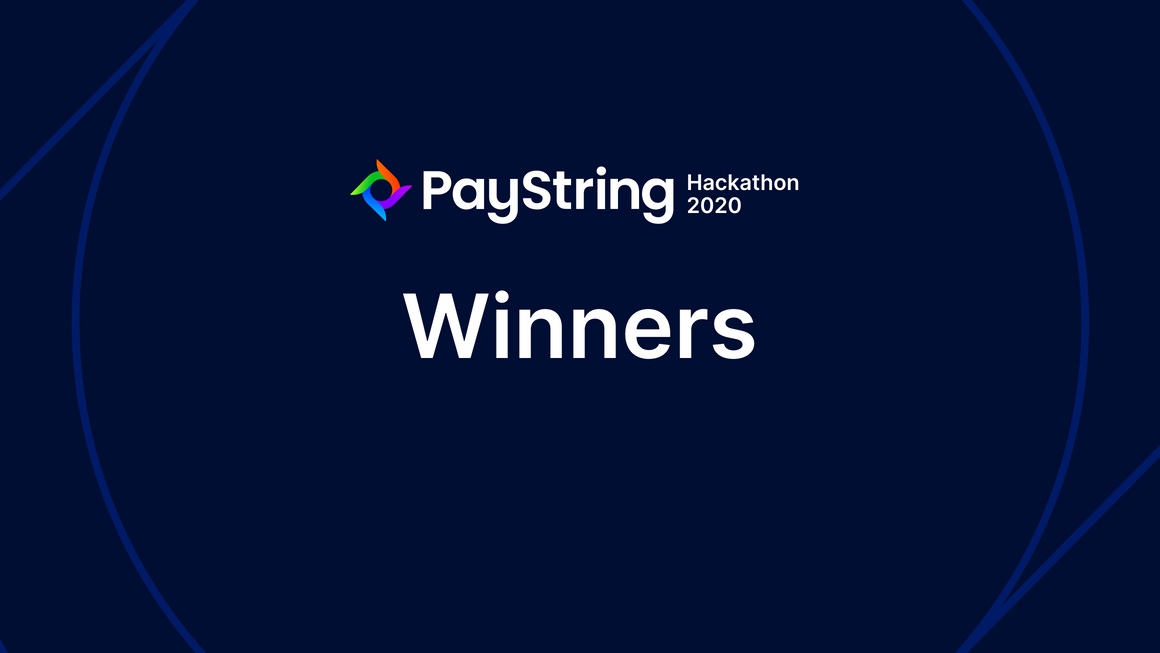 After the PayString Developer Conference on June 25, 2020, Ripple kicked off a six-week long $25K+ virtual hackathon on Devpost in order to continue momentum and drive further engagement of the PayString developer community.

360 developers from all over the world registered to participate in the PayString Hackathon, and in the end, over 40 projects were submitted. We were overwhelmed by the overall quality, difficulty, and value of all the projects submitted. Narrowing down the list was a difficult task.

On Wednesday, we announced the top 10 finalists, who advanced to demonstrate their projects earlier today, during the PayString Hackathon Awards Ceremony.

Each team was given 5-minutes to demo and field questions from the judges, which included Ripple executives David Schwartz aka "JoelKatz", CTO of Ripple, and Ethan Beard, SVP of Xpring.

7 Honorable Mentions were named, of which each team will receive $500 in XRP.

Brisk ID - allows anyone with a mobile phone to easily create and manage a PayString.

XND - a non-custodial wallet that can perform cross-chain transfers directly to a PayString.

Upay - get paid for your online services by anyone anywhere in the world using PayString.

In 3rd place, winning $2,500 in XRP, Unisend built an app to connect a bank account and send money internationally for free using PayString on XRP Ledger.

In 1st place, for the grand prize of $15,000 in XRP, PayString Validator built a developer tool for performing checks to validate PayString response headers.

Thank you to all the developers for participating in the first-ever PayString Hackathon. PayString launched 6-weeks ago, so it's inspiring to already see the developer community building apps that solve real-world problems using PayString.

If you're a developer that's interested in building on PayString, then join the Discord channel, where over 250 developers hang out everyday to help each other solve problems and build cool stuff.